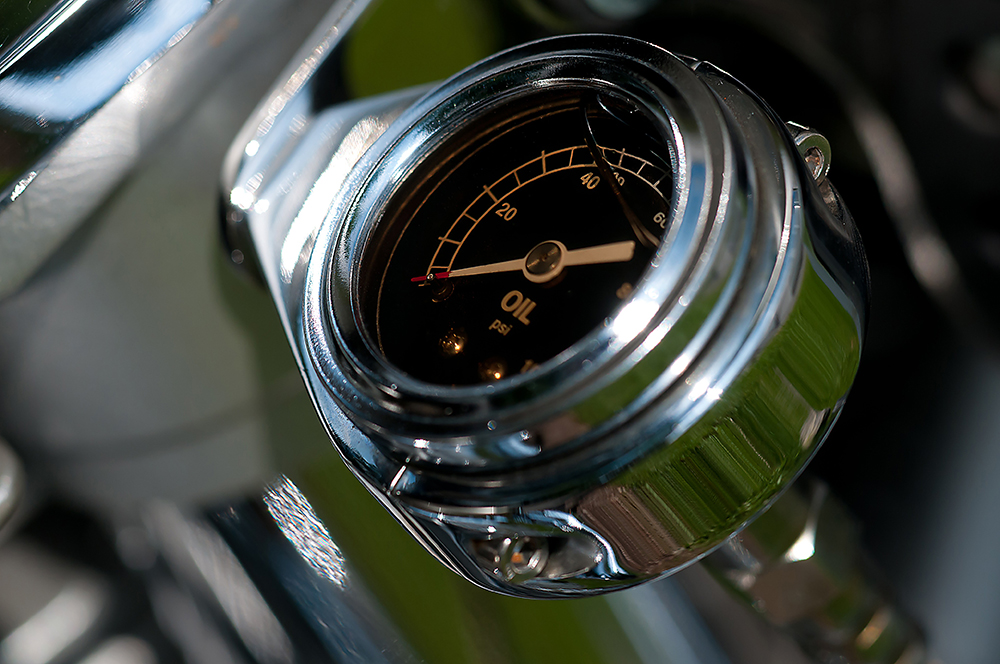 The car can run so perfectly that it is easy to forget and ignore the fact that it is overdue for an oil change. Sometimes, people don’t realize the care has gone way beyond the 3,000-mile mark, driving as high as 8,000 miles since the last oil change. The lack of an oil change for the vehicle can lead to damage inside the engine, which is quite expensive to fix.There are ways people can tell when it is time for an oil change and what happens in the engine that leads to the fact that the car needs one pronto.

The engine has many moving parts the oil goes through to make it all work. Having the right amount of oil to lubricate the interior will let the engine function more easily and smoothly to prevent the engine having abrasions. This abrasion builds up heat within the engine, which results in it overheating. Keeping the engine well lubricated with regular oil changes keeps the engine’s temperature down to safe levels of usage.

Over time, oil collects dirt that can cause damage within the engine. These particles cause the oil to thicken rather than be lubed for the engine. Keeping the engine lubricated with clean oil protects the pieces from inside and prevents damages. Engines that don’t have any lubrication in the engine consume more fuel, which means more visits to the gas station to fill the tank. Again, this means more money being spent and people desire to spend less on something so simple as this.

A way to know when it’s time to get an oil change is usually right there on the dashboard: the light the signals something is up with the oil. It may be running low, which has more tech-savvy vehicles flash a message saying, “check engine.” It is recommended to change the oil every 3,000 miles for the vehicle to function as fluid as possible. At minimum, oil changes should be made twice a year, as the longer the oil sits in the engine, the more it will disintegrate from within. People can also check the color of the oil; if it’s blackened, it has to be changed. Fresh, clean oil comes in a honey-like color.

The more drivers and owners maintain their vehicle’s engine, the better the car will run and the longer it will last. While having an oil change varies on use and number of miles in between, it has to be done. Some can do it on their own in their driveway because it is fairly easier than people think it is – and it’s very cheap to do with the right stuff. However it is done, it is important to get a regular oil change for any vehicle so it keeps on running perfectly without issue.