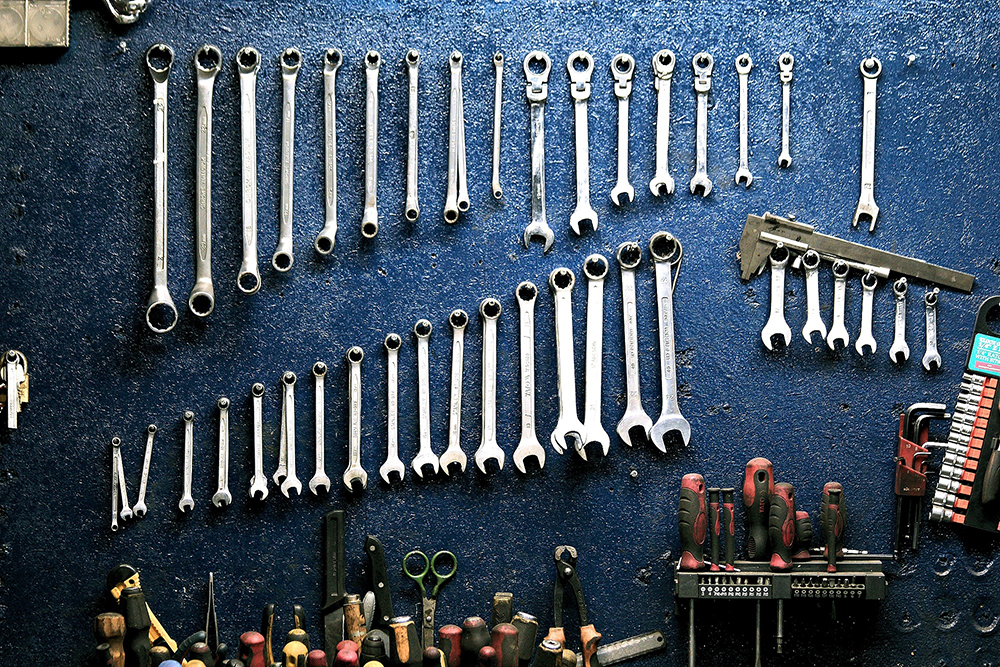 Cars have been evolving by the year into semi-Transformers: complex, individualized, interiorly sleek, and quite fast. Cars have now gone into alternative fuel mode, improving on electrical parts and a hybrid engine that automobiles have adapted to compared to the last two decades. The collection of cars, which can fix even the smallest of repairs by most amateur mechanics, is decreasing. This is because not everything can be fixed easily; this is where the experts come in because they know everything about a car. Here are five main reasons why an expert is necessary to fix a car more than a basic do-it-yourself person.

Cars about ten years older have specific frameworks that are built before electrical-based features were formally installed. Experts would know the basics with the car before everything went electric. For example, experts can give specific battery details, wire replacements, brakes replacement, and anything regarding a certain car partthat may not be accounted for with the modern car.

2. The Repair Needed Is Advanced

For some problems, owners may be inclined or persuaded not to do anything until it is more obvious so the issue can be pin pointed. For this, having an expert will be the smart move so they can take a deeper look into it. An expert can help give guidance with what should be looked at more closely so it can be discovered more sooner than later.

3. Something Needs To Be Removed

The safety of the car is important as the car is being fixed, so owners should be very careful while having the car repaired. There may be a removal or change to a part that is necessary, and an expert can help in telling what is or isn’t really necessary in fixing the vehicle. It’s encouraged to get an expert that can determine everything.

4. It Cannot Be Done In The Garage

A lot of people are do-it-yourselfers these days, but fixing a car is not that simple. It isn’t just changing oil, replacing wipers, and refilling the brake fluid. The parts needed to replace and fix can only be done at a professional mechanic shop. It may cost money for that, but again, experts are the people that have to be relied on for such a job.

That sounds a bit of a stretch to say if a car has that part, but there’s a specific reason for it: the use of gasoline. We’re now talking about these new cars that are hybrids with gasoline and electricity in it. This is something that isn’t as simple to do (as referred to above) because of the difficulties programming an electric code in the car’s system. It is a computer inside and the cars have become hi-tech to where almost everything can be helped by people at Best Buy. The experts who know computers and cars are needed for this scenario.